“Before the application of Propspeed, on the same trip, I consumed 200 litres per hour. This year I consumed 160 liters per hour.”

Hugh Fissore replaced the original product on his 2020 Princess F50 with Propspeed and was not disappointed - reducing his fuel consumption by 40 litres per hour!

Hugh Fissore, the owner of a 2020 Princess F50, first learned about Propspeed through a friend and decided to learn more about it while attending Cannes Yachting Festival 2021. Hugh visited the Propspeed stand and spoke to Albert Olocan, Propspeed France Manager, who talked him through the features and benefits. Ultimately, the deciding factor for Hugh was reading the tests and testimonials featured on BoatTEST.com.

In November 2021, Hugh decided to replace the original product on his twin Volvo IPS units with Propspeed and monitored the results during the season. Hugh sailed his usual summer route; Monaco, Ajaccio (Corsica), Porto Rotondo (Sardinia), Stintino (Sardinia), and back to Monaco, travelling roughly 500 nautical miles in total at an average of 21 to 24 knots. 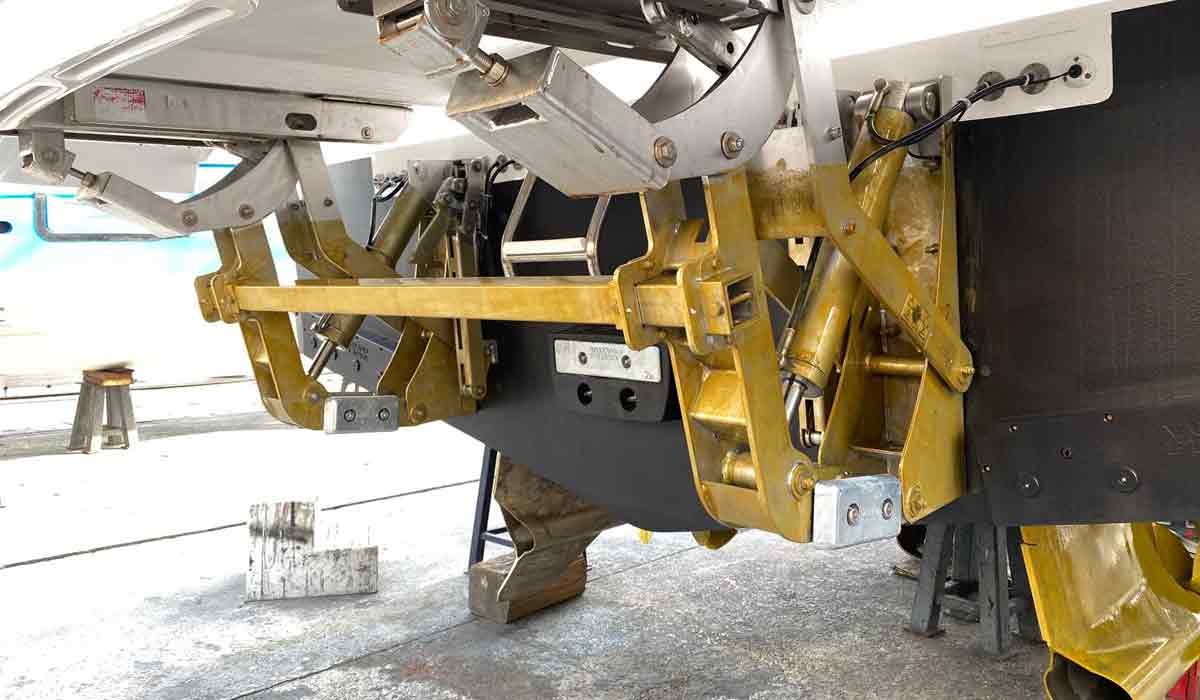 “Before the application of Propspeed, on the same trip, I consumed 200 litres per hour. This year I consumed 160 liters per hour.” Hugh had also applied Propspeed to his swim platform arms and was pleased to see they remained clean throughout the season.

After great results, Hugh plans to re-apply Propspeed next year!