"The change to the boat’s performance has been nothing short of jaw-dropping. For now, all I can say is ‘Wow!’ I never expected this much of a difference and am beyond pleased with Propspeed."

After Bob Sisk had Propspeed applied to his Sea Ray 470 Sundancer, he described the results as "nothing short of jaw-dropping." 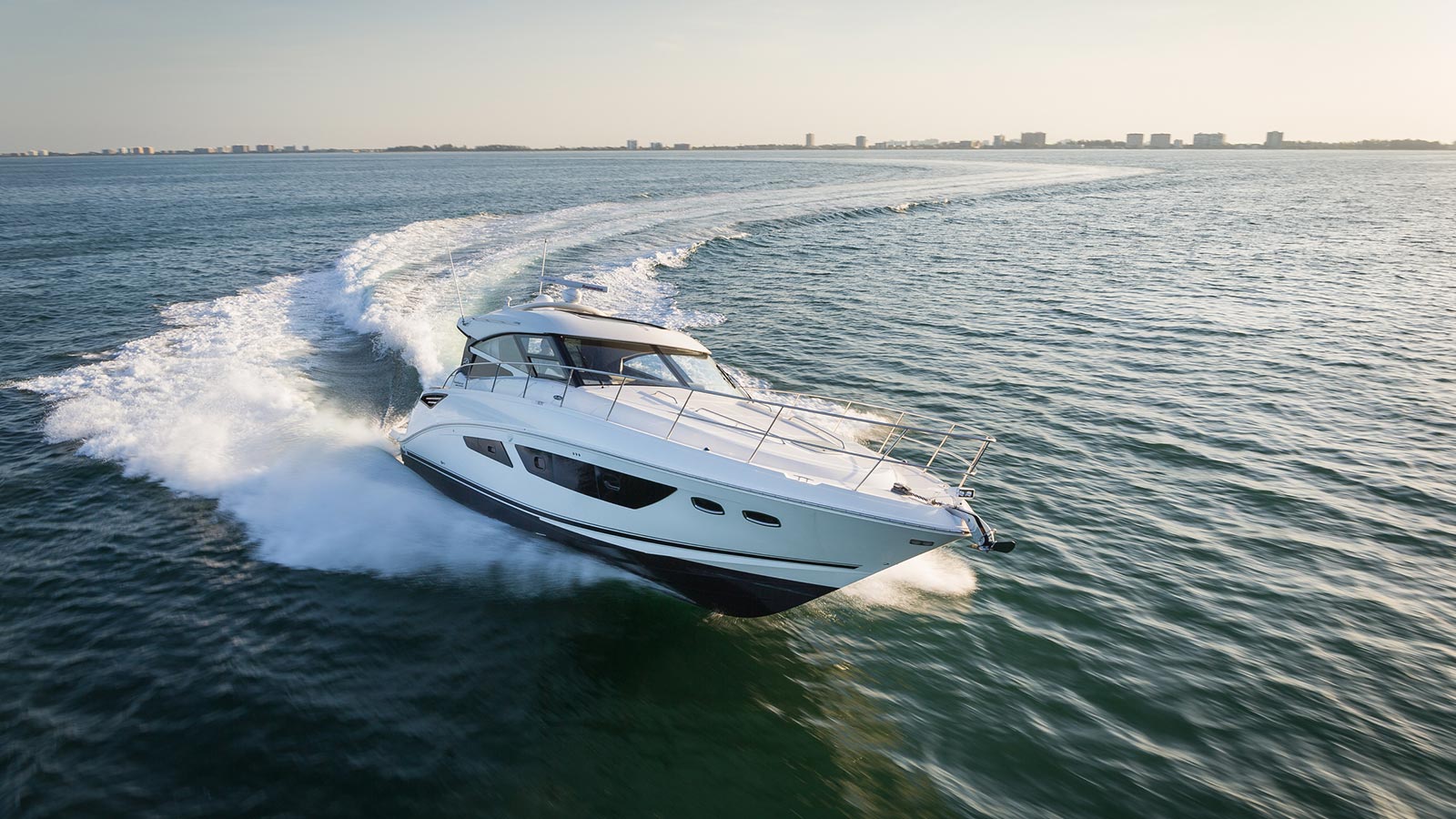 Bob Sisk had fresh bottom paint applied to his 2015 Sea Ray 470 Sundancer with twin Zeus-Cummins pod drives. As it hadn’t been discussed prior, the boatyard applied bottom paint to the running gear and left other parts uncoated; the pods and supporting struts were black and the propellers were bare. Bob noted that, “the performance was not very good, and over a few months became unworkable due to warm water supporting increased marine growth. My diver was diving on the boat every other week and explained that he could barely keep up with the growth on the running gear, but that the entire bottom of the boat was spotless due to a very nice job with the bottom paint.”

Bob then decided to return to the yard which had done the initial work, and they decided to clean the running gear and apply Propspeed. Propspeed’s Regional Sales Manager Bobby Matos, worked with the boatyard, MarineMax Clearwater, throughout the application, educating their technician on ensuring proper atmospheric conditions were present, as well as educating and demonstrating to the technician the appropriate techniques when applying Propspeed. In the end, “the product was applied perfectly,” said Bob. 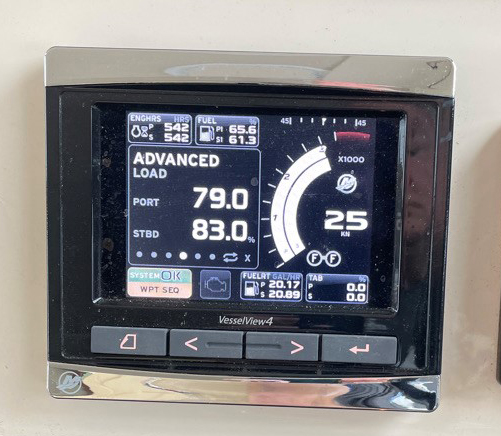 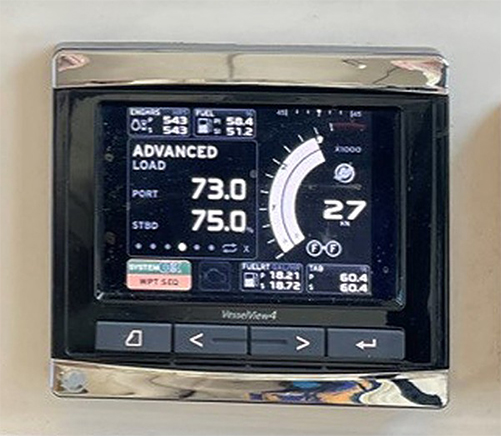 Before versus after Propspeed

After having Propspeed applied, Bob was shocked at the results. “The change to the boat’s performance has been nothing short of jaw-dropping. Here are actual pictures of my gauges on the way to and from the marina, as well as a chart of actual before and after performance numbers.”

Bob will have his diver checking the Propspeed and marine growth each time he dives on the boat and will see how it holds up in the difficult Tampa Bay waters.

“For now, all I can say is ‘Wow!’ I never expected this much of a difference and am beyond pleased with Propspeed.” 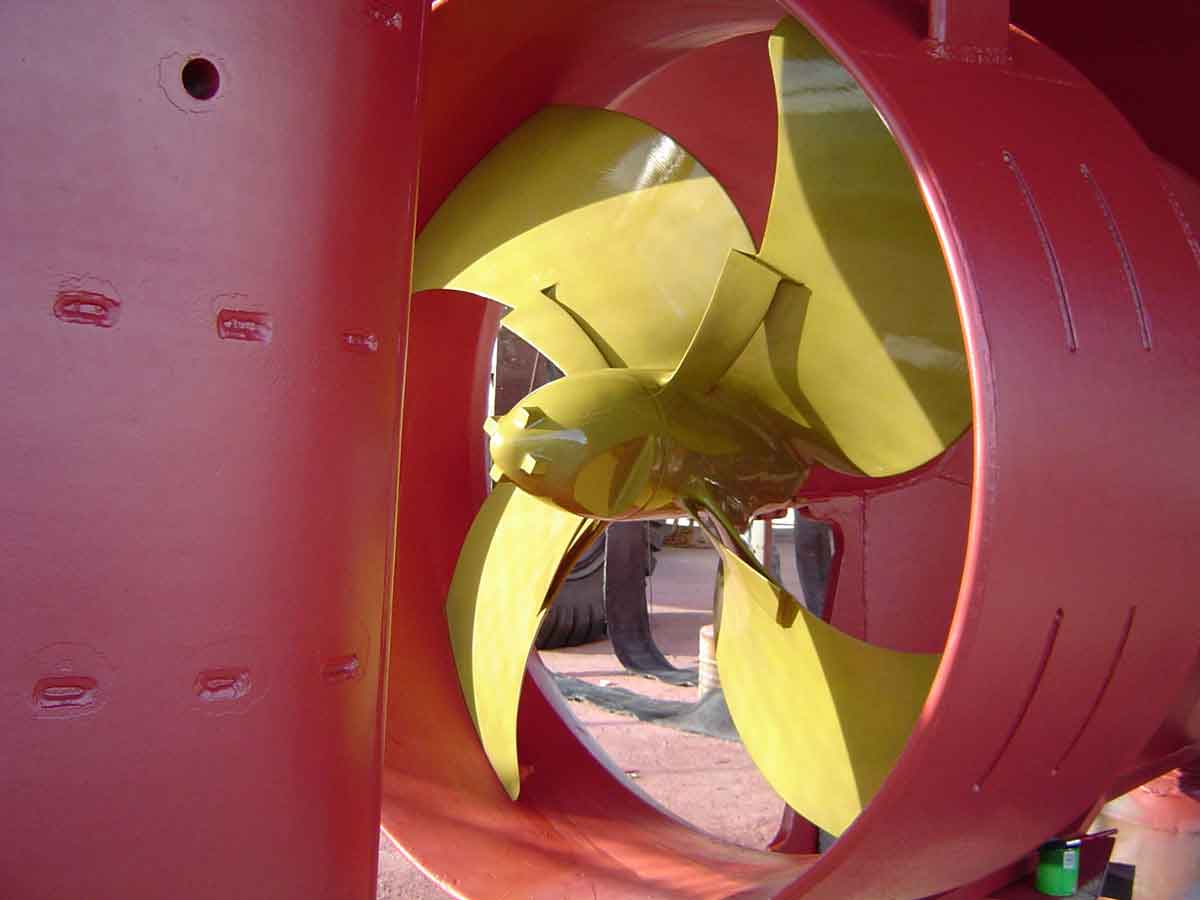