Regarded as the opening event of the Mediterranean yachting season, the Palma Superyacht Village is a large part of the Palma International Boat Show. 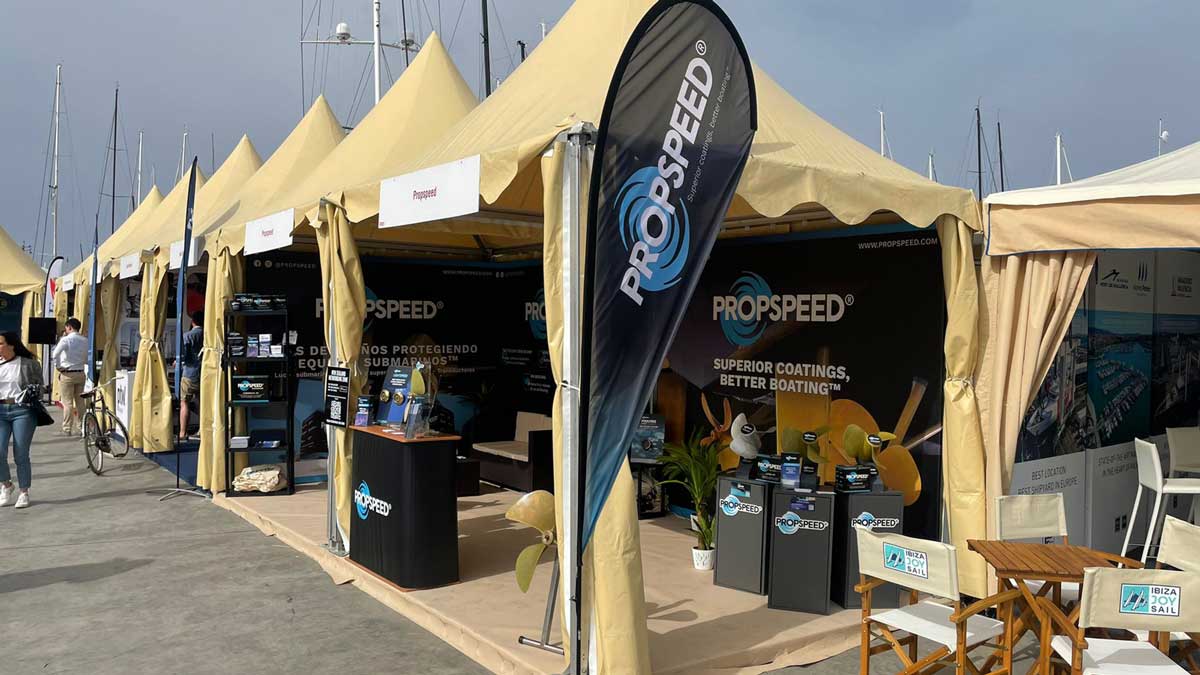 Propspeed kicked off the first of its 2022 European boat shows with the Palma Superyacht Village, running from 28th April to 1st May. Regarded as the opening event of the Mediterranean yachting season, the Palma Superyacht Village is a large part of the Palma International Boat Show, featuring boats over 24 metres, as well as a dedicated Refit & Repair area with over 21 companies specialising in the refit area. This year also saw the largest exhibition of sailboats in Europe. 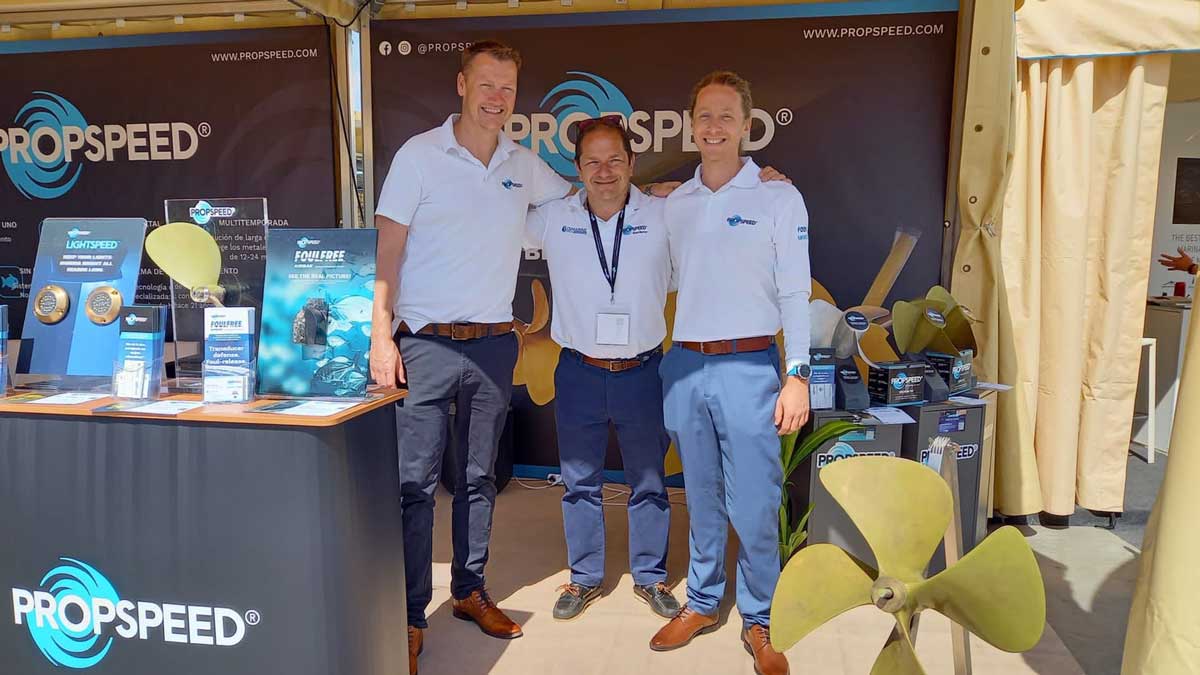 Throughout the show, we were also lucky enough to have the continued support of our excellent Spanish distributor, CleanSailing.

“The energy at the show was very positive, with people enjoying the boats, products, and services on show, as well as the return to normal boating life,” said Marcus Hamilton. “As a New Zealand based business having a corporate booth, the support of NZTE and their networking event and our key partners on the ground ensured a successful show for Propspeed. It was very refreshing to see the industry out in full force, connecting, conducting business, and socialising, all a reminder of why the marine industry is such an important industry to the customers we serve and great to be a part of.” 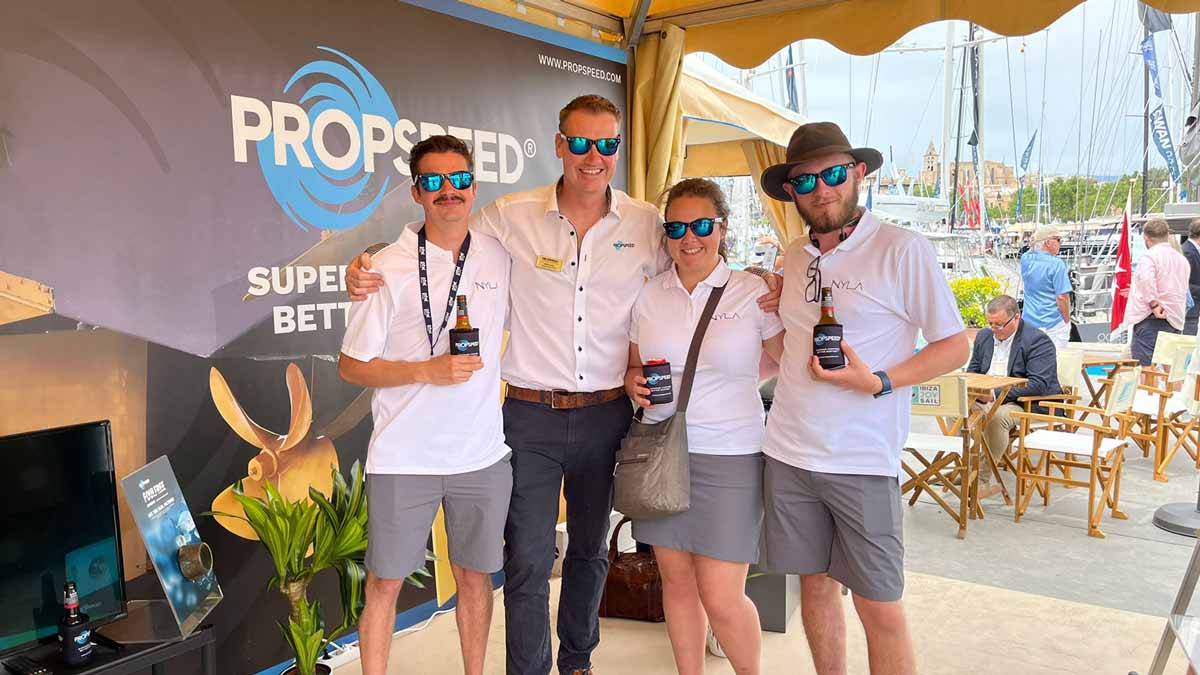 “Propspeed had a very successful show in Palma this year, the business was like the weather – great! We met lots of old friends as well as making many new connections,” said Matt Forbes. “The rise in fuel pricing has focused people on efficiency and it is great to be able to provide a proven solution that can help minimise fuel usage as well as protecting underwater assets.”

Overall, the team had a great show and are already looking forward to next year. Until then, we will see you at Cannes Yachting Festival in September!