Propspeed recently attended the Cannes Yachting Festival, located in the beautiful Vieux Port and Port Canto in Cannes, France it is the largest in-water boat show in Europe. 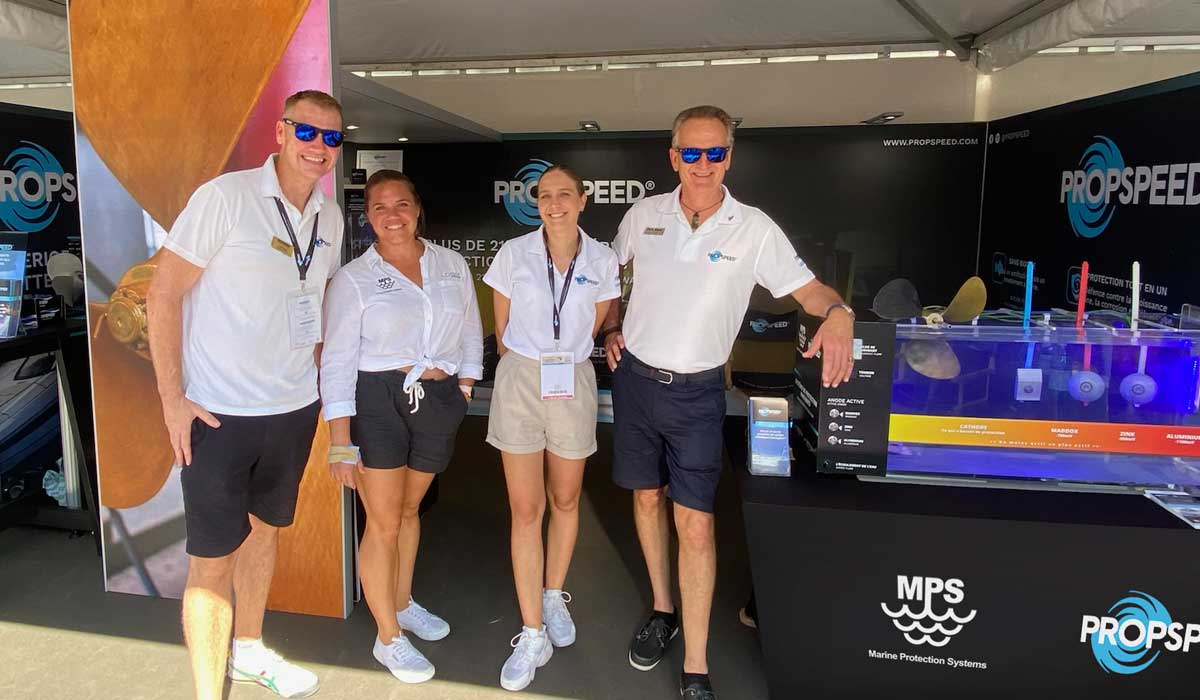 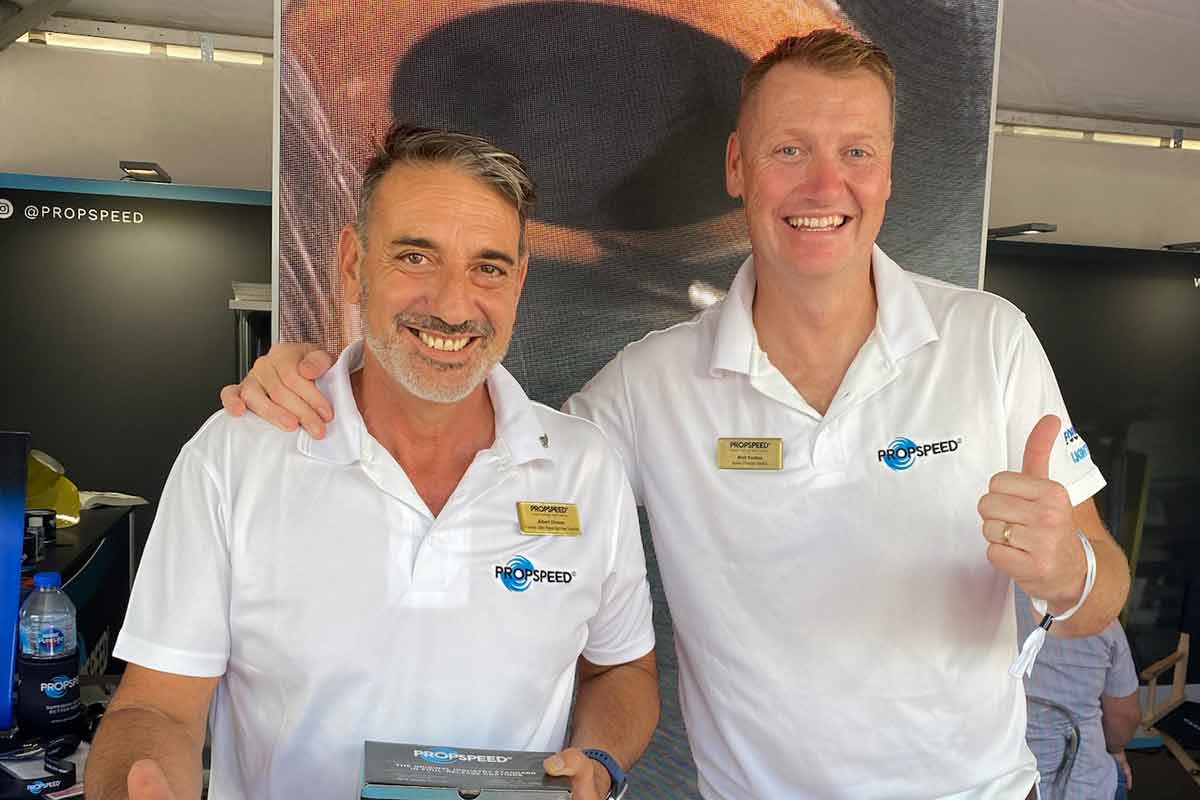 “Cannes has been a highlight in our boat show program so far this year. We had many important meetings with the industry and our valuable customers,” said Chris Baird, CEO - Propspeed. “It is so exciting to see our marine industry continuing to grow even through the strong headwinds we are seeing now globally. We also greatly appreciated the customers who have thanked us personally for Propspeed’s performance on their vessels.”

Cannes saw the European debut of our new Corrosion Protection Tank, created in partnership with Marine Protection Systems, with live demos held at our stand daily, showing the relationship and performance of various coatings and anodes. We were lucky enough to be joined by Jess Gatt, General Manager of Marine Protection Systems, to help educate our customers about corrosion and how to minimize damage to the environment. 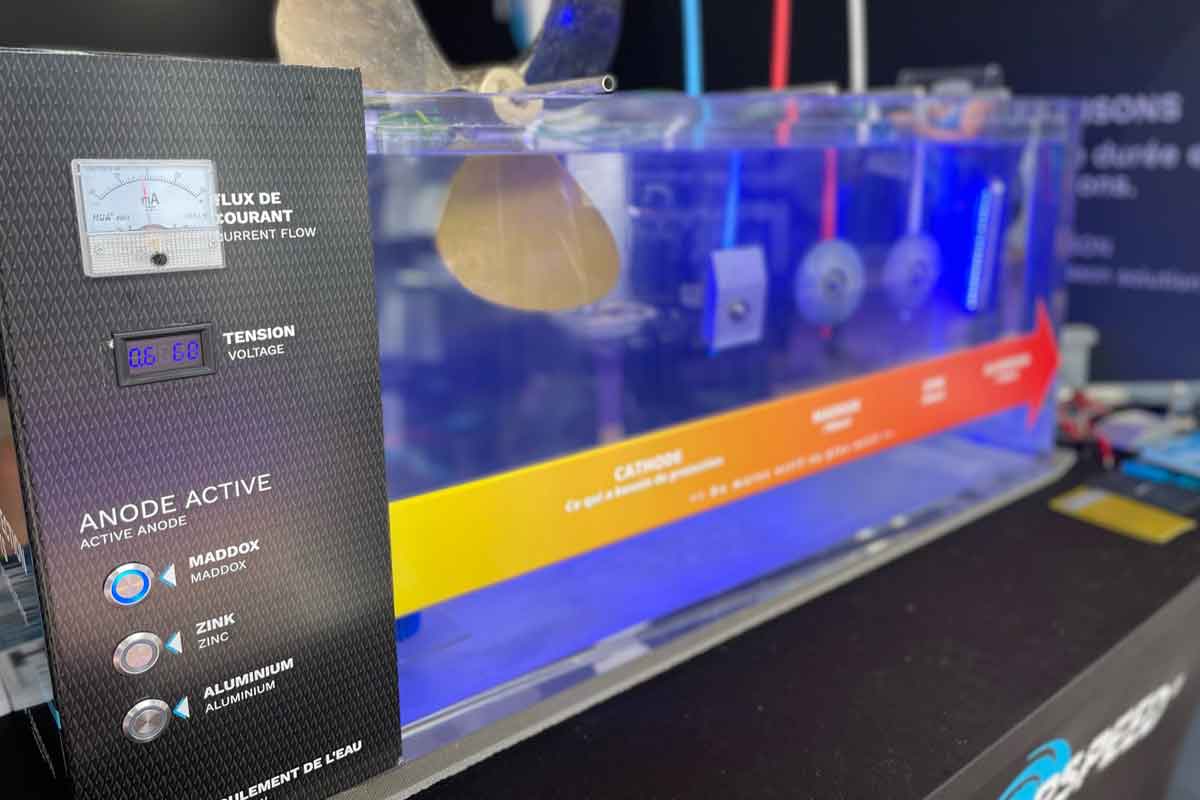 Propspeed was also proud to be featured on the Green Route again this year. In 2021, to help support the marine industry in becoming more eco-friendly, Cannes Yachting Festival created the Green Route, which showcases exhibitors “developing or presenting a concept in favour of ecology.” All of Propspeed’s products are biocide free, using physical means to reduce fouling, rather than killing marine organisms.

Overall, Cannes Yachting Festival 2022 was a great success, with a fantastic turnout. We hope to see you all next year! 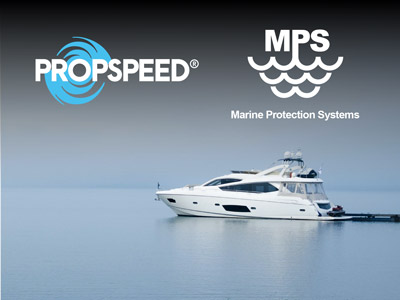