The Best Superyachts of 2019: Black Pearl

It's no mystery as to why this incredible superyacht won the Sailing Superyacht of the Year Award for 2019. 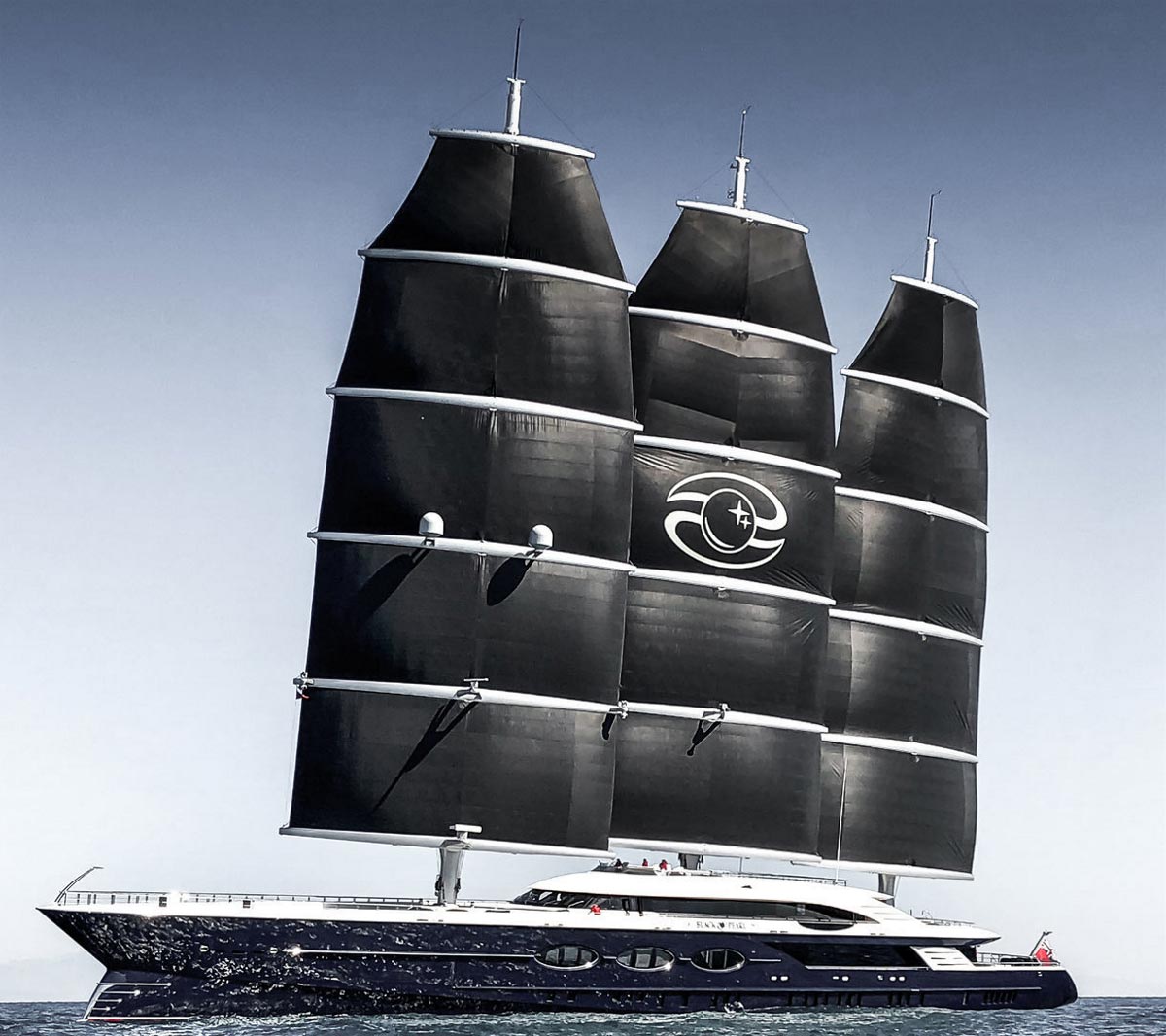 At 106.7 metres (305 feet), Black Pearl is the largest sailing superyacht in the world. Delivered by Oceanco in 2016, Black Pearl is an incredible yacht to see. She features a DynaRig rig with an incredible 2900 square metres of black sails, which furl away into the three 70 metre (230 feet) carbon masts. With the push of a button, the sails are unfurled and set in just seven minutes. When under sail, Black Pearl is capable of reaching a top speed of 30 knots. Under motor, she sits at a comfortable 12 knots when cruising, and can reach a top speed of 17.5 knots. 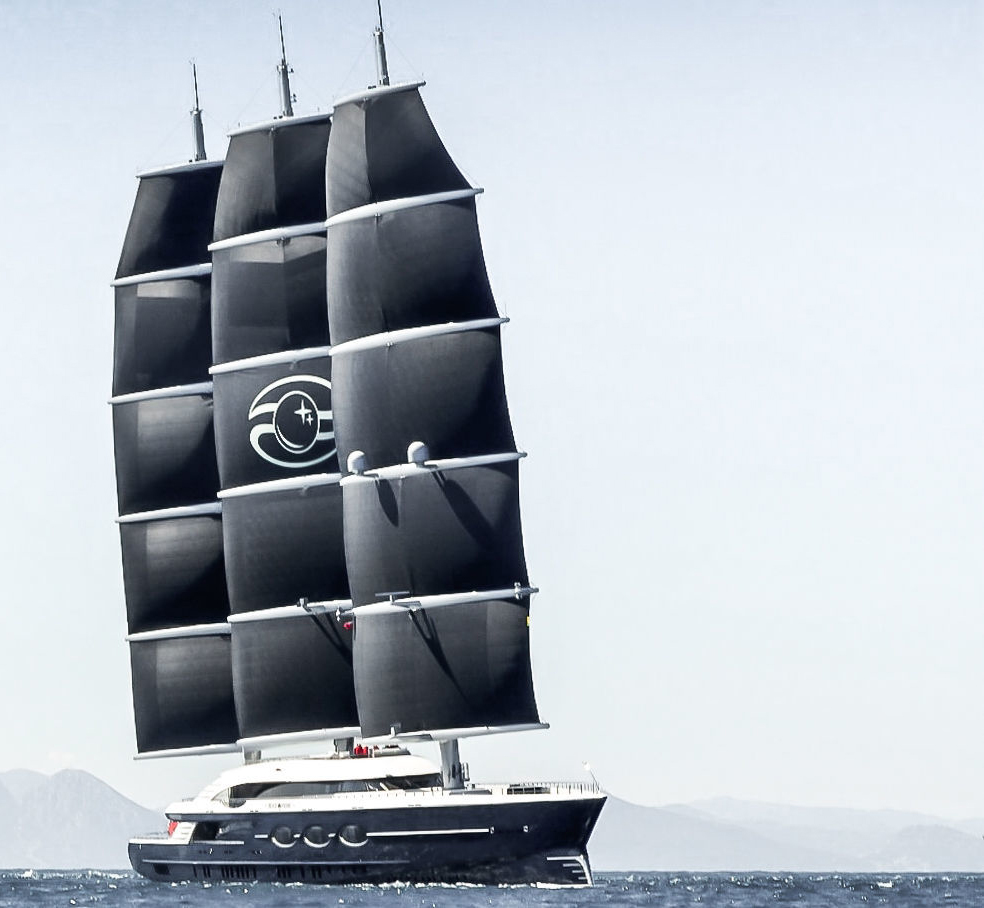 The stunning superyacht features three decks with a central atrium, where an all-glass lift, which rises alongside the central mast, can be found. The rest of Black Pearl’s interior is just as impressive. She can accommodate up to 12 guests in the master suite, two VIP suites and two double guest cabins, as well as 18 crew in nine cabins. Black Pearl also features a beach club that doubles as a cinema, as well as a tender garage.

Black Pearl features a range of alternative power sources, and so this 106-metre superyacht will have the ability to cross the Atlantic using only 20 litres of fuel. One of these technologies is the yachts’ ability to generate electricity using the propeller. When Black Pearl is under sail and generating enough hull speed, the blades on the propeller can be manoeuvred into regeneration mode, which is then consumed by the electrical switchboard inside the yacht. In simple terms, the propeller can be used as a turbine to generate electricity. A second power source is the solar panels built into the fabric of the sails, allowing the superyacht to generate energy while sailing. Black Pearl can also store any unused energy using large scale batteries and heat capture technologies.

It's no mystery as to why this incredible superyacht won the Sailing Superyacht of the Year Award for 2019.