Two oceanic manta rays named 'Scott' and 'Emmy' have been satellite tagged for the first time in New Zealand.

Manta rays are a protected species and the research is being conducted with Animal Ethics approval from the Department of Conservation. The purpose of this research is to try and determine if the manta rays that are seen in New Zealand are a resident population, and what they do throughout the winter. The tags float above the manta rays’ backs and will fall out within 12 months. To prevent marine growth on the tags, which are made of epoxy resin, the research team applied a coating of Lightspeed. 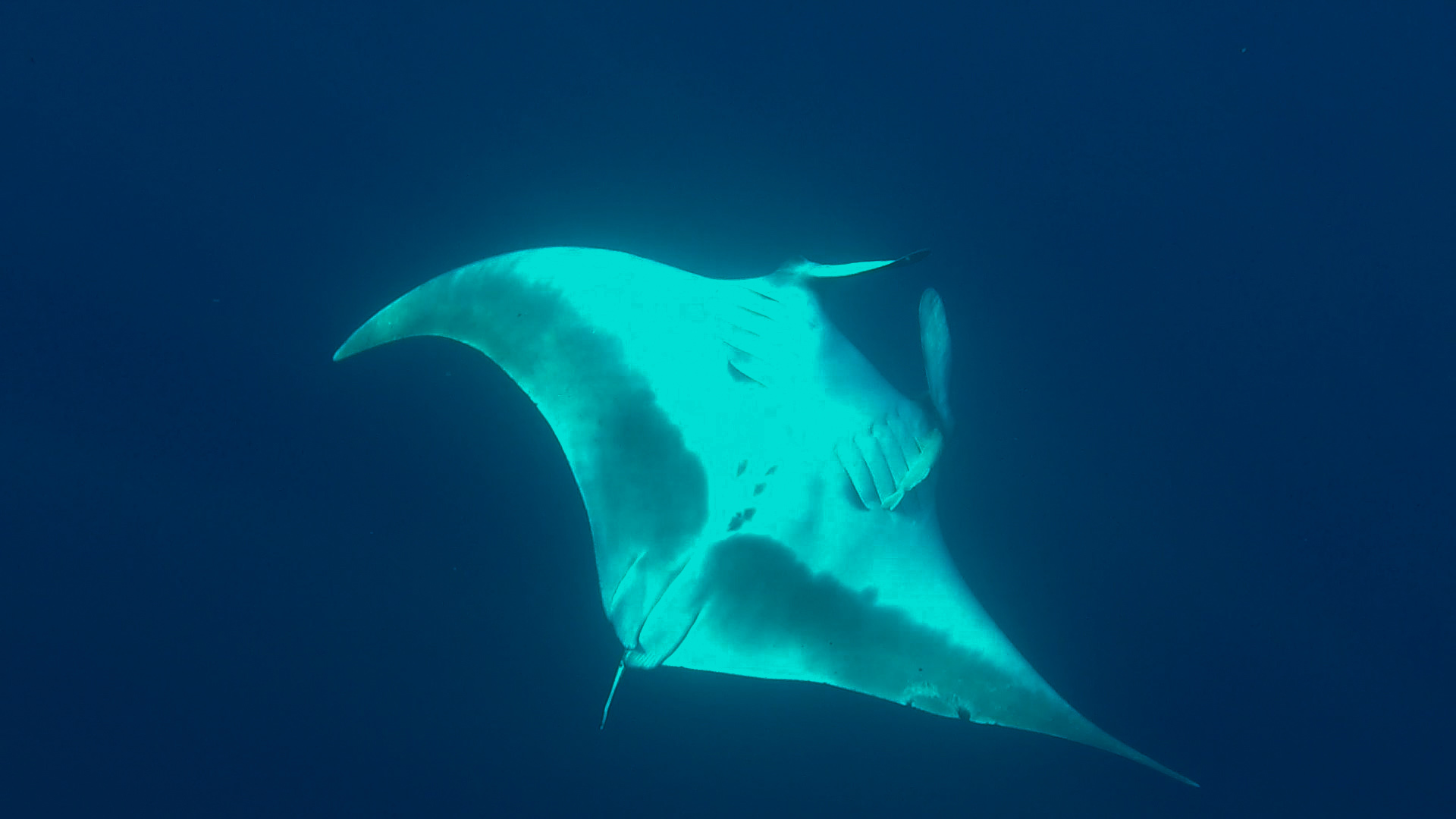 The team of researchers spent a total of 27 hours over four days searching for manta rays, mainly in the area from Takou Bay to just south of Berghan Point in Doubtless Bay. Two of the four days were ideal for spotting manta rays swimming at, or just below surface level, with near glassy conditions. The team observed manta rays on three of the four days, sighting at least seven oceanic manta rays and 26 spine-tail devil rays. Mark Erdmann, of Conservation International, and Irene Middleton, from Massey University, were able to enter the water with four oceanic manta rays and succeeded in tagging a 2.5-metre juvenile male and a 3.6 -metre juvenile female that the pair named ‘Scott’ and ‘Emmy.’ 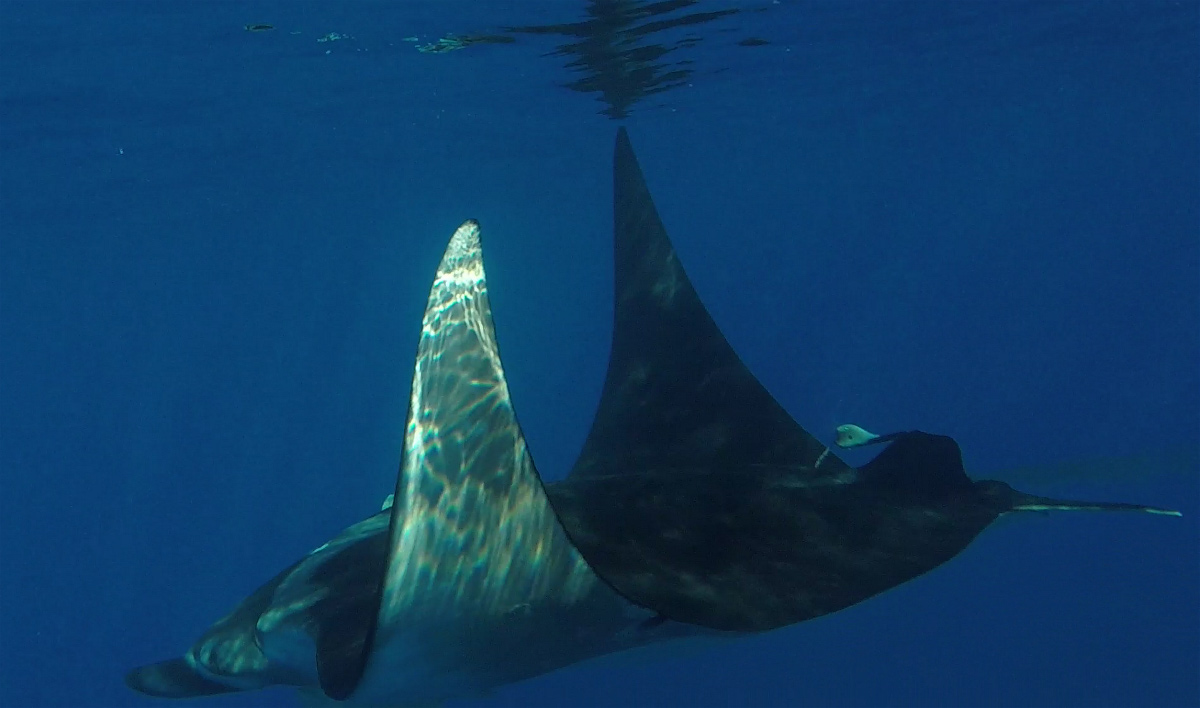 After 10 days, ‘Scott’ prematurely released his tag which the team recovered after it washed ashore and successfully recovered all its data. Over the 10 days that ‘Scott’ was observed, he spent the entire time offshore. 25% of his time was spent in the 0-5 metre depth range, with 60% of his time in the 5-50 metre depth range. He also had a maximum dive depth of 208 metres. The team also noted that when they recovered the tag, the Lightspeed was still in good shape. ‘Emmy,’ the female manta ray, still has her tag attached and is gathering great data, with the team hoping that it will stay on for another 6 months. Erdmann is hopeful that they will be able to deploy another five tags before winter.