Propspeed recently attended SailGP in San Francisco over the 4th and 5th of May. We were lucky enough to score a spot on a couple of camera boats to get up close to the action.

Propspeed recently attended SailGP in San Francisco over the 4th and 5 th of May. Six nations are competing this year; Japan, Australia, China, Great Britain, France, and the USA. The racing took place in San Francisco Bay, known for its strong winds and tides, and this iconic bay didn’t disappoint.

We were lucky enough to score a spot on a couple of camera boats to get up close to the action. Propspeed’s Nona Pederson was on camera boat 1, a Salthouse build, with four 400hp racing mercury engines on the back, which allowed them to keep up with the foiling F50 catamarans – just. 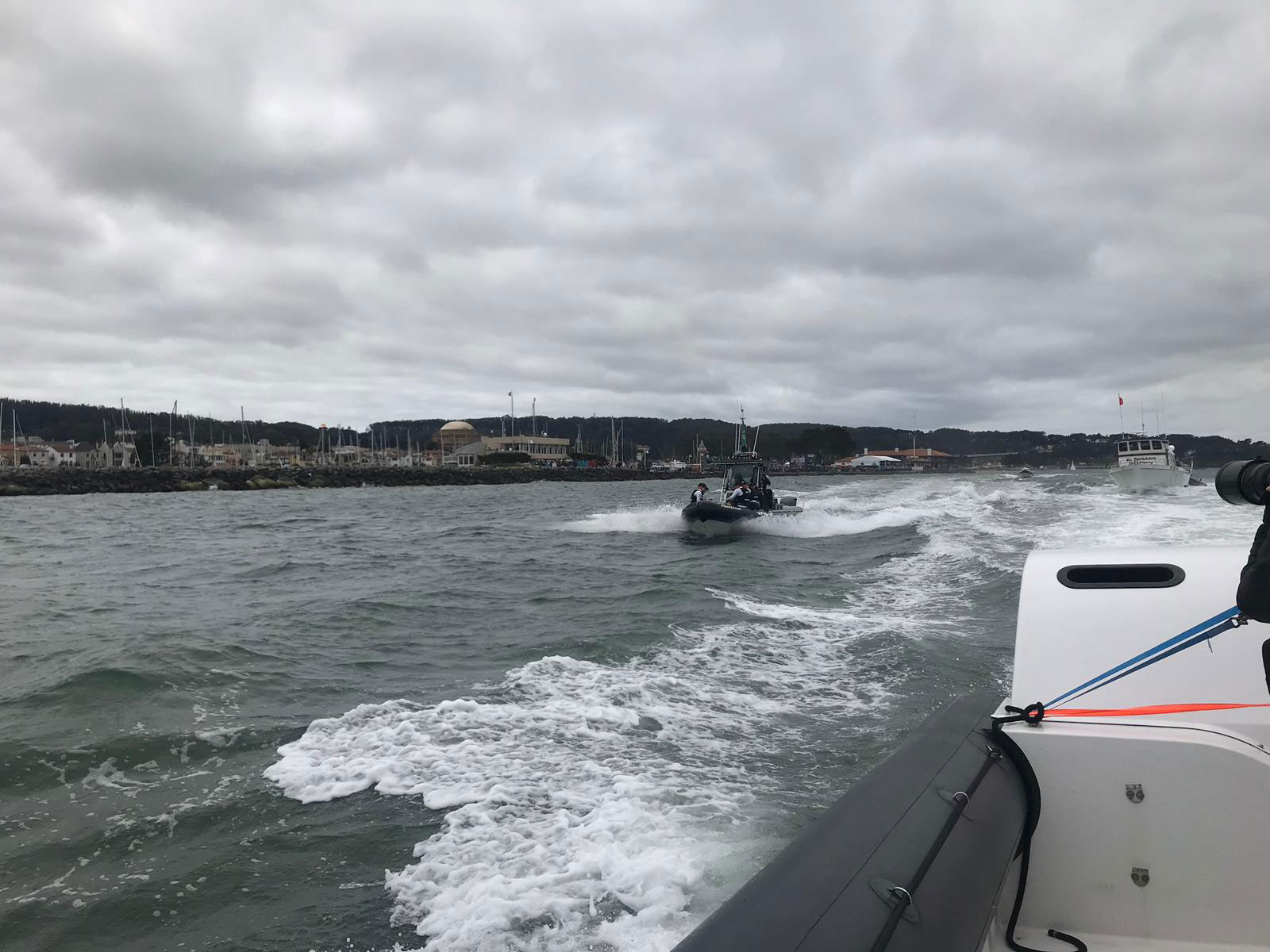 Saturday, May 4th was day one of the event. It was slightly chilly in the bay, with pockets of sun and 25 knots of wind, which were the perfect conditions to see these boats fly, and they did. Japan cleaned up, winning all three races, making them a clear favourite to win the weekend. The racing on day two was delayed due to boat troubles among Japan, China, and the USA. These issues were sorted out in time to provide a second day of spectacular racing. Race one was thrilling, with Great Britain pulling out an incredible win and scoring themselves the award for most improved team of the event.

The race wasn’t without some drama, with a battle between Japan and Australia for the finish line to score second place. With Japan pushing Australia up, Australia skipper Tom Slingsby dropped the windward foil in an attempt to lay the finish line. The foil dropped with too much downforce and the boat crashed into the water, their speed plummeting from 40 knots to 8 knots almost instantly. Grinder Ky Hurst smashed his ribs and nose in the crash but managed to pull through for the next two races. 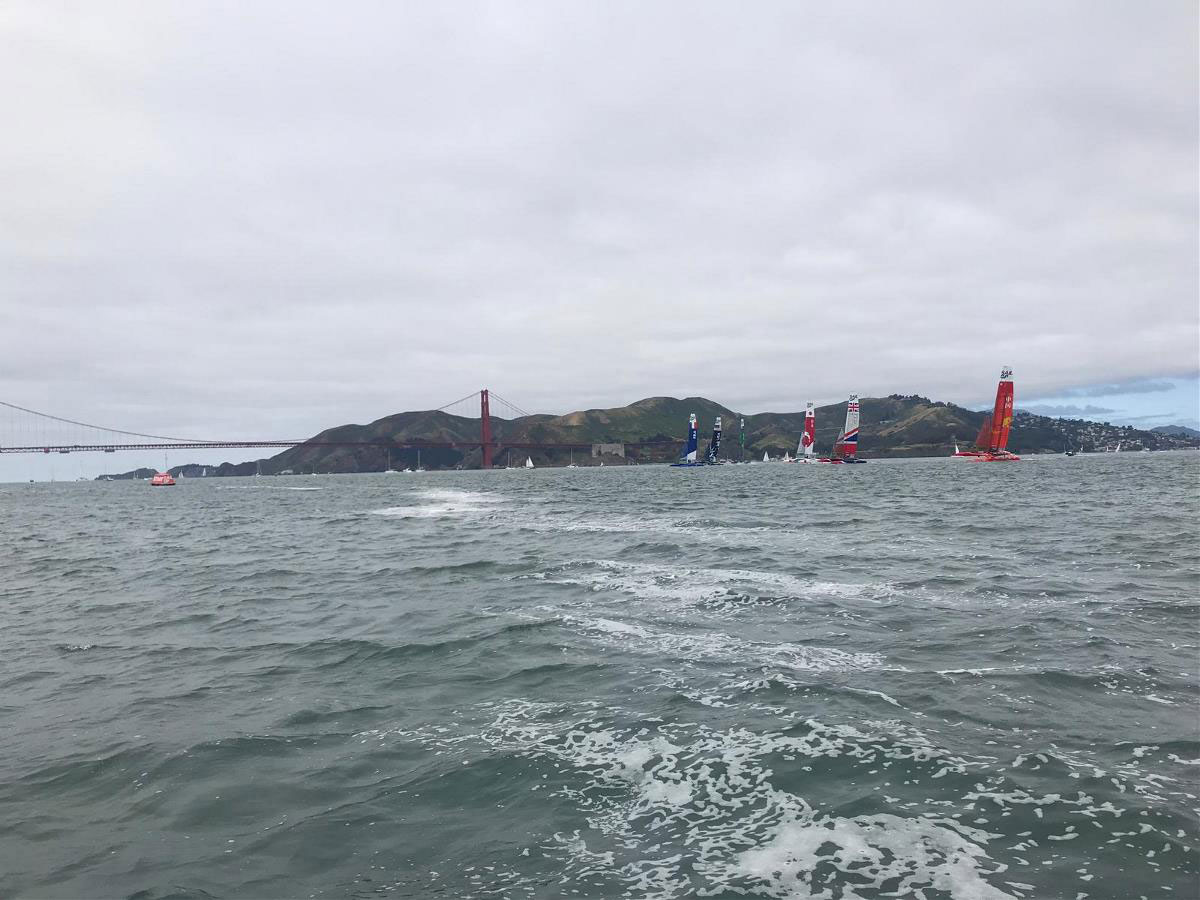 Australia came back from their crash and managed to secure a win in the second race, resulting in a match race between Australia and Japan for the final race of the event, which would decide the overall winner of the weekend. It was a fantastic battle between the two teams and Australia managed to pull out a win.

According to Propspeed's Nona Pederson, it was an incredible event with fantastic racing, noting 'it was amazing to get up close and personal with these absolute weapons, hearing the foils sing as they flew past.'