Propspeed was a proud sponsor of the 2018 New Zealand Millennium Cup, and Nona Pedersen was there to witness the action firsthand. Tight races, new traditions and perfect weather made the event one of the most memorable yet. 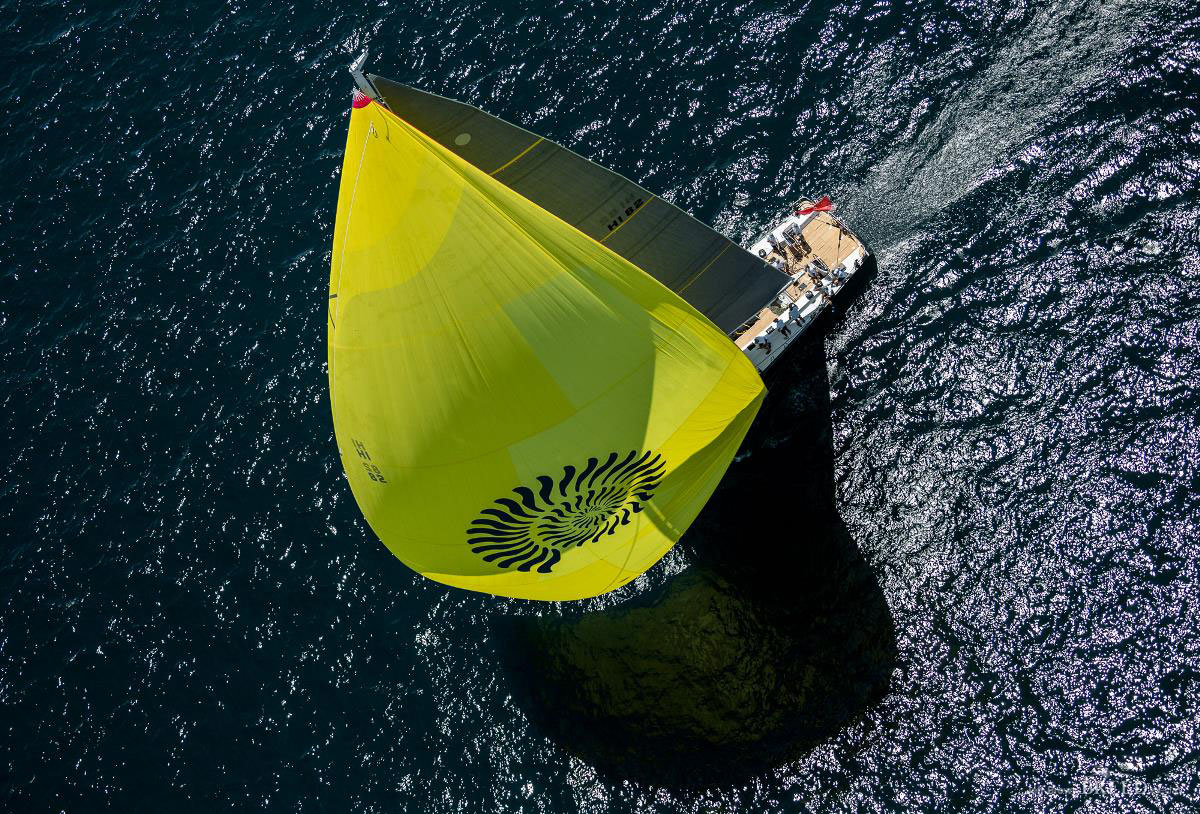 It’s been another fantastic year for the New Zealand Millennium Cup and Propspeed as a “friends of the industry” sponsor. From 23 to 26 January 2018, the Millennium Cup combined with New Zealand’s largest regatta, Bay of Islands Sailing Week, to see 110 yachts compete. Propspeed general manager Nona Pedersen attended the regatta, the world's most southerly and a focal point for yachting in the Pacific since its inaugural run in 2000.

“This year, the event was based in Russell, in the beautiful Bay of Islands. It was impressive to see these big, beautiful vessels being put through the paces by their skillful crews. For the New Zealand marine industry, the Millennium Cup is an important event that showcases some of the amazing destinations our country has to offer while also providing jobs for our highly skilled maintenance and repair specialists.”

Three days of racing, two races per day, gave each of the six contenders ample opportunity to flex their sailing skills, but in the end, first-time entry Ammonite, skippered by an Australian crew, would claim the 2018 title—on Australia Day, 26 January. Hot on her tail were 2016/2017 defending champ Tawera and the returning Silvertip, who, after a strong performance throughout the series, was ultimately forced to bow out in the final race due to mechanical failure. Janice of Wyoming, Enso and Sassafras placed fourth, fifth and sixth, respectively.

Neon-sailed Ammonite, the smallest yacht at just 24.72 meters long, won four of six races, with 28-meter Tawera taking two and the remaining field jockeying for position throughout. The bar was high and the races all nail-bitingly close, thanks to a new 50% handicap system that saw boats finishing just minutes apart.

The regatta was blessed with beautiful weather throughout, though light wind conditions delayed racing on the final day. Even this had a silver lining, as pods of friendly dolphins came out to play, entertaining sailors and spectators alike.

On Thursday afternoon, Tawera challenged all crews to a skiff race for the Tawera Rum Barrel Trophy and a 20-liter keg of Mount Gay Barbados rum, establishing a new tradition that proved to be a real challenge for all involved. Despite difficulties from dropped oars to ricocheting boats, Ammonite again won the day and will be refilling the keg for next year’s race.