Around 275 million tons of plastic waste is produced globally each year, with roughly 8 million tons of that being dumped into the ocean. Currently, there is enough plastic in the ocean to circle the earth four times. 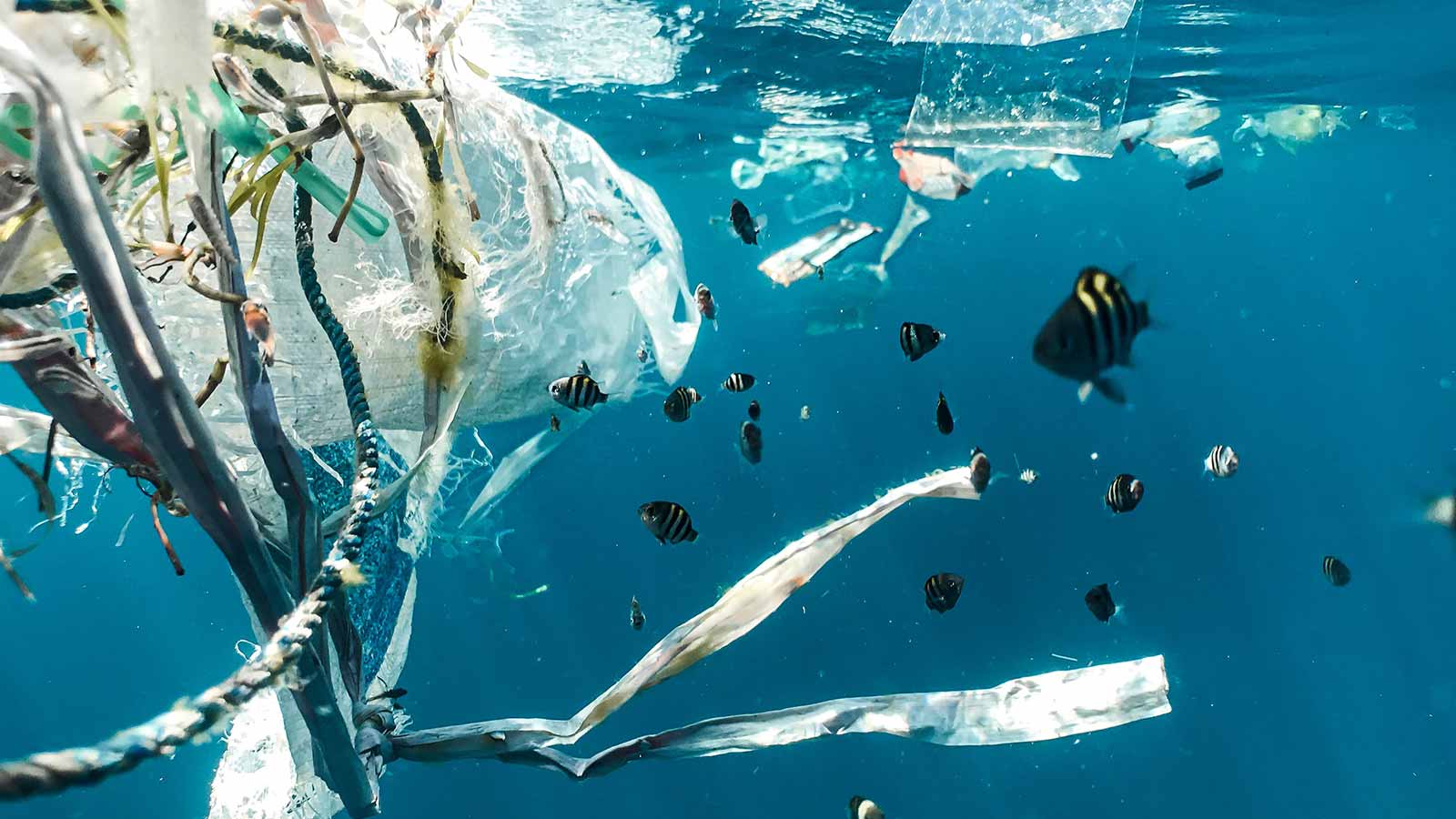 We are constantly told that plastic is bad for the ocean, but just how bad is it?

Around 275 million tons of plastic waste is produced globally each year, with roughly 8 million tons of that being dumped into the ocean. Currently, there is enough plastic in the ocean to circle the earth four times.1

Plastic kills around 1.5 million marine animals every year, both from ingesting plastic pieces and becoming entangled in things such as plastic bags. Plastic can easily be mistaken for food by wildlife, and research has discovered large amounts in the stomach contents of fish, sea turtles, marine mammals, and other wildlife. The other issue with plastic is, unlike natural substances, it does not disintegrate into organic substances. Instead, it breaks down into ‘microplastics’, sometimes as small as plankton, and remains in our oceans. These microplastics are now being found in humans due to our consumption of seafood. The scary part? Scientists don’t know exactly what eating contaminated seafood does to our health, but early studies are pointing towards negative effects.

So, what can we do to be part of the solution? Eat Less Plastic has several simple solutions that you can easily integrate into your everyday life. Remember, every little thing we do adds up to make a big difference!

We are a proud sponsor of Eat Less Plastic this year and are happy to be supporting an organisation that is helping to create a positive impact on future generations through awareness, education, and legislation. 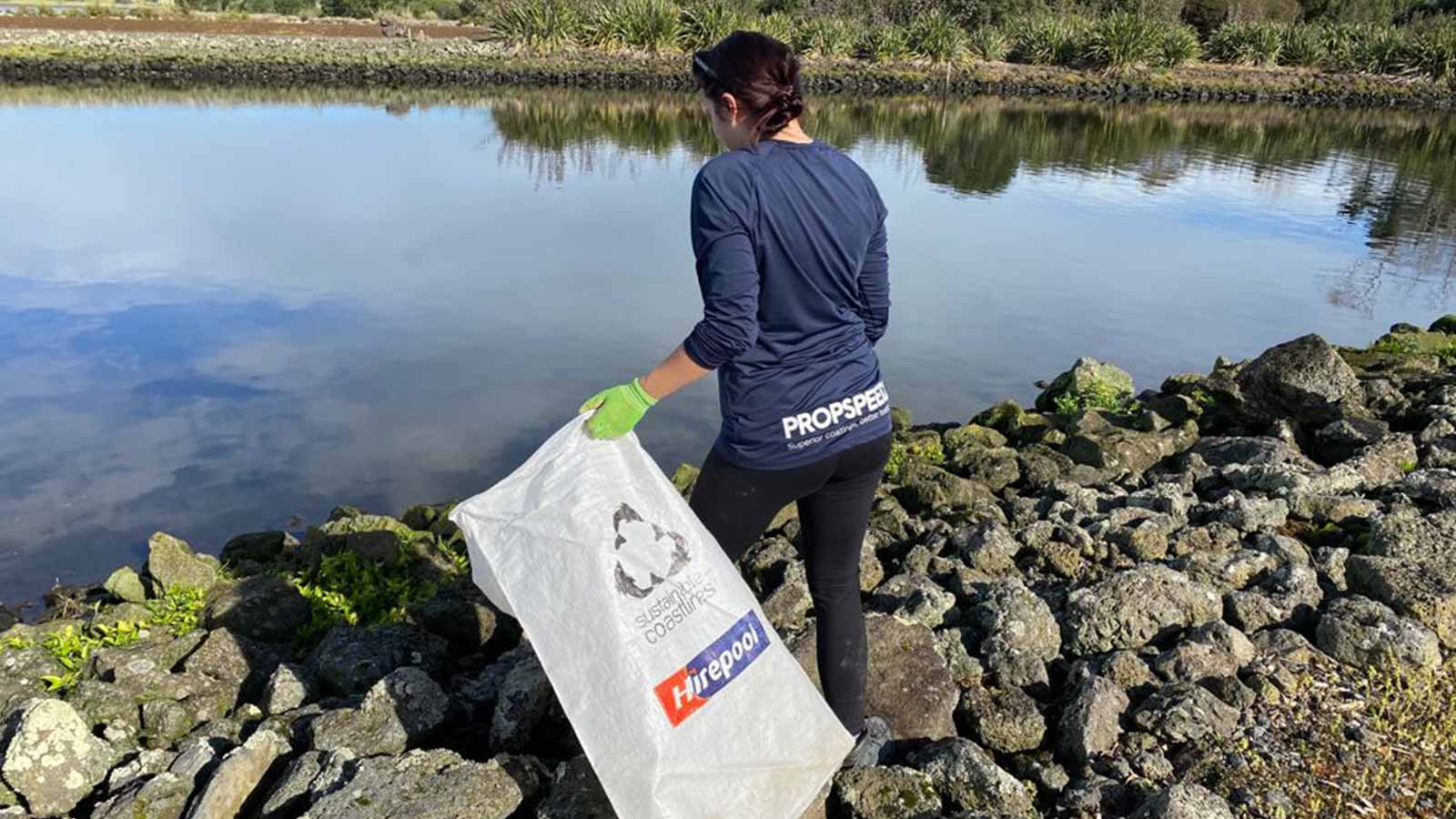 At Propspeed, we have been looking at different ways that we can combat the problem, personally and as a business. On July 23rd, a team of volunteers from Propspeed and Jacobsen Flooring took off to Puketutu Island, located in the Manukau Harbour of Auckland, New Zealand, to participate in a beach clean-up with Sustainable Coastlines. With a bit of time and some teamwork, we were able to collect a large pile of rubbish from the water and surrounding coastline. Among the haul were old tires, bottles, plastic bags, and polystyrene food containers. All-in-all, we managed to collect a total of 1150 litres of rubbish - an incredible 331kgs (730 lbs). Not only were we able to get involved and help our environment, but we had a great time doing it! 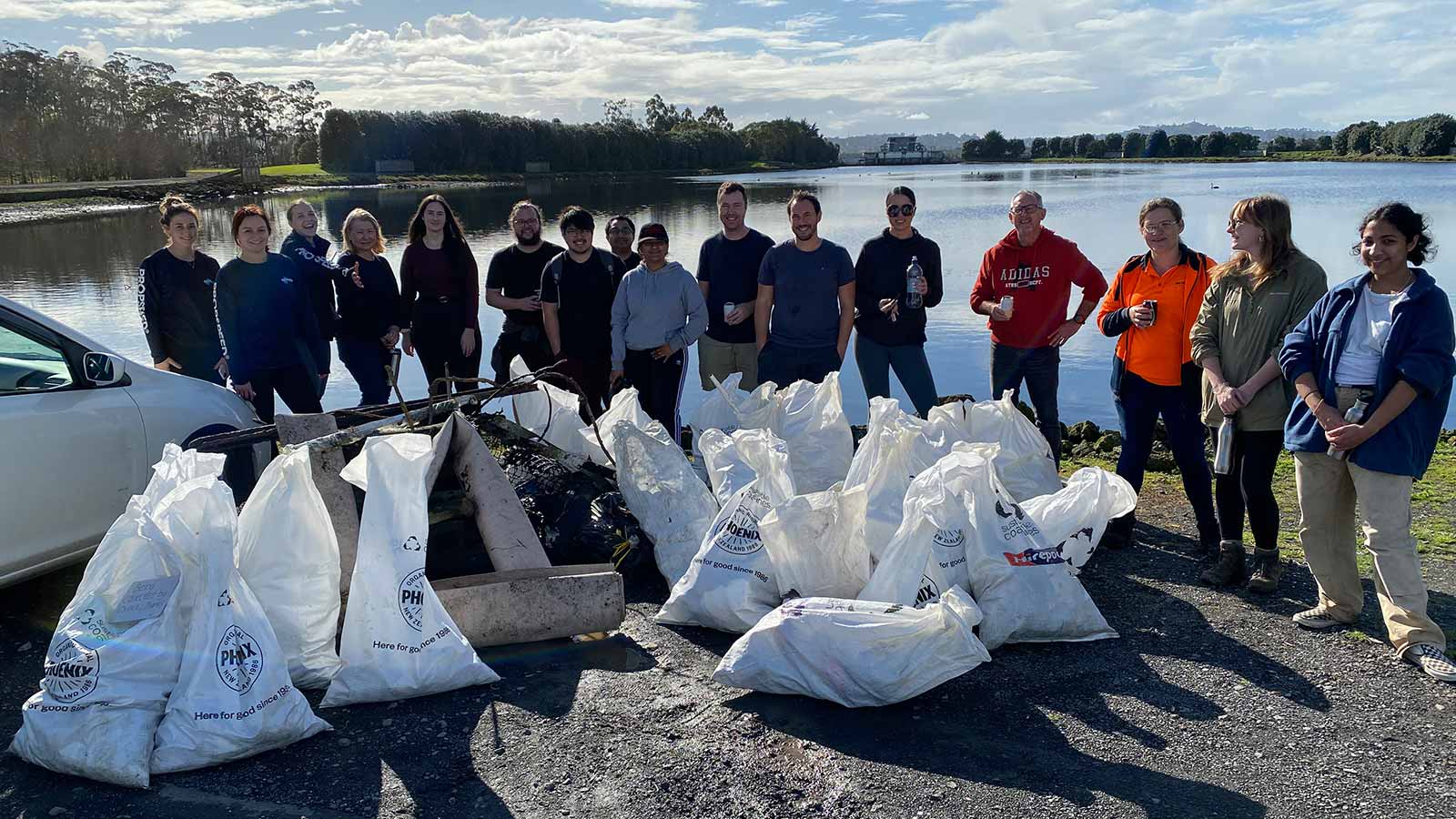 The volunteer team with their 331kg haul.

As well as beach clean-ups, we have been examining ways we can make long-term changes as a business. Propspeed's products are biocide-free, meaning that they do not leech toxins Into the marine environment or poison marine life, Instead, creating a super slippery surface that marine life can't adhere to. As part of our recent rebrand and update to our packaging, we have made changes to make It more sustainable - our packaging now only consists of cardboard, and the stirring sticks are made entirely out of recycled plastic.

For more information about plastic pollution, helpful resources, or to donate please check out www.eatlessplastic.com. A special thanks for all of the interesting facts mentioned in this article!