The 2022 installment of Indo Pacific featured a record 736 exhibitors from around the world, the largest turnout in 20 years, and saw more than 25,000 visitors over three days. 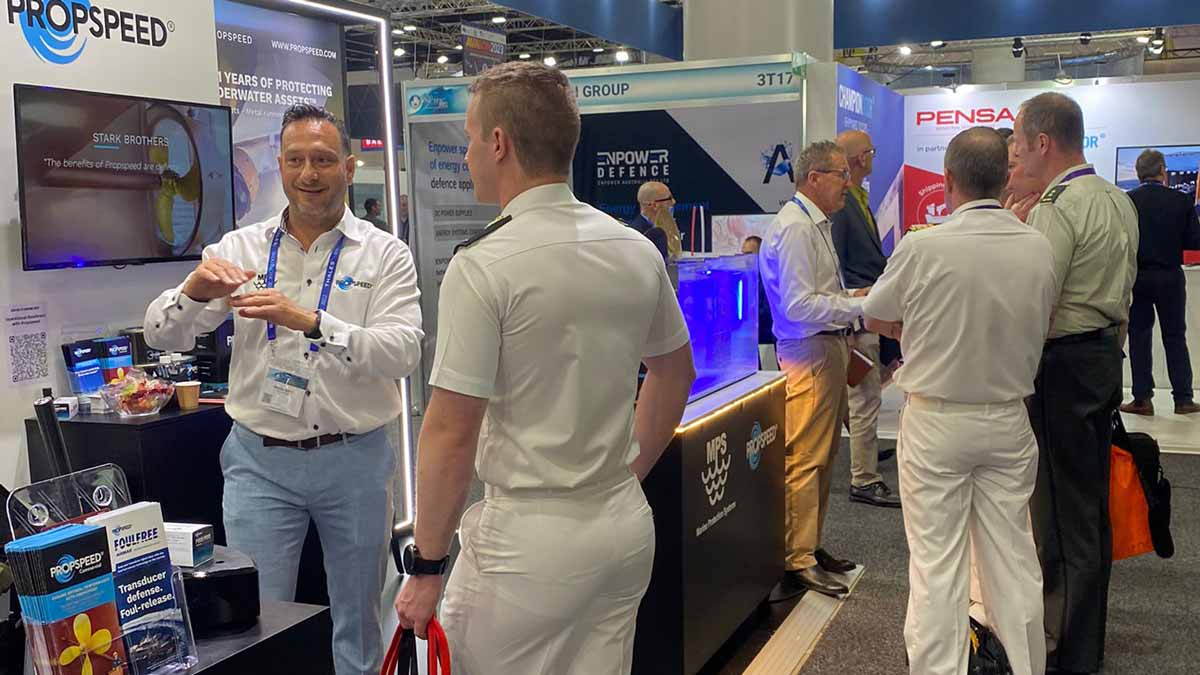 The Indo Pacific International Maritime Exposition was held in Sydney, Australia, from May 10th – 12th, bringing together naval defence and commercial maritime organisations from around the world. This year, not only was it Propspeed’s first time attending the show, but it is also believed to have been the largest defence industry event ever held in Australia. 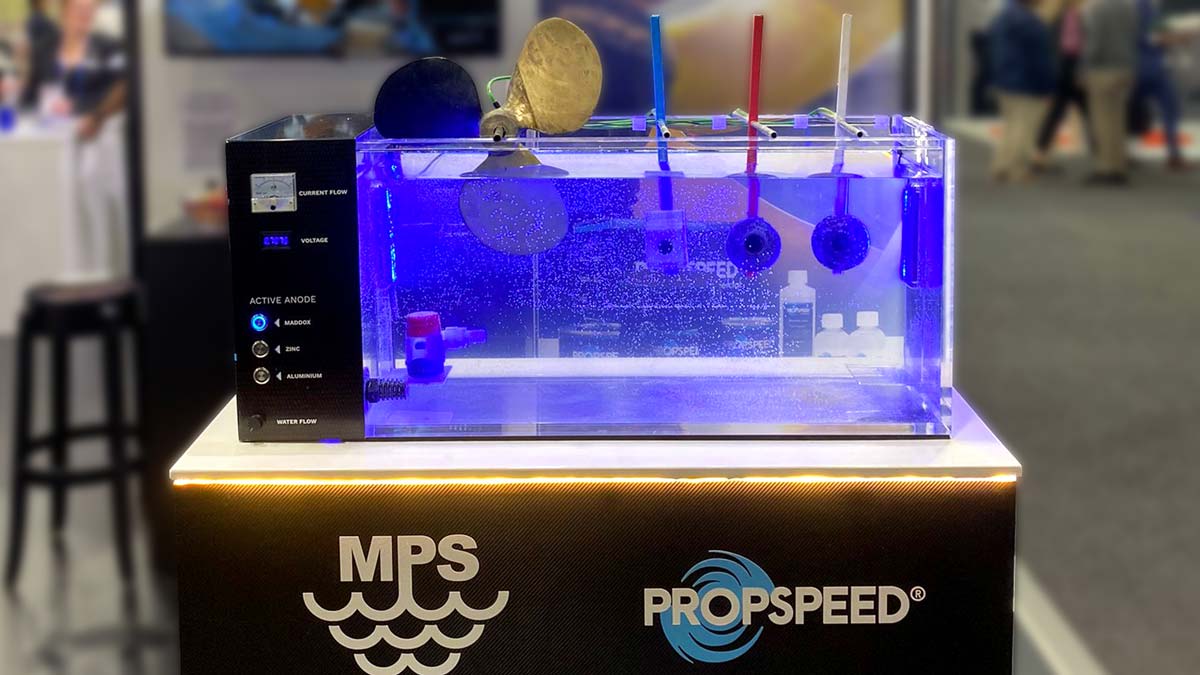 "I have been going to marine shows all over the world for the last 10 years. I have never been at a better show, full stop. The quality of enquiry, exposure to large spending customers and potential for new business were all available,” says Clint Jones, Commercial and Defence Sales Director, Propspeed. “The enhancement of being part of the New Zealand brand was a value creator for us, as was the faultless support from the entire team at NZTE pre, during and post show. We would do the next Indo Pacific in a heartbeat and thank NZTE for organising the show and enabling our successful presence.”

Overall, this show was a big success for Propspeed, and we were incredibly lucky and grateful to have the support of NZTE who helped to make this possible!