"Last season, I had Propspeed's products applied on my wheel, rudder, underwater lights and transducer. Fat Tuna looks as fresh hauling out as the day she went in for the season!"

In the commercial fishing industry where vessel performance is one of, if not the, most important factors, Propspeed helps to keep their vessels running smoothly and reliably in the most challenging conditions, with increased speed and efficiency, and reduced maintenance.

Propspeed has contracted with a number of brand ambassadors. Six captains, each part of the Wicked Tuna fleet, will promote Propspeed products and demonstrate the benefits of using the line to keep their vessels running smoothly through the demands of their occupational endeavors.

“These professional fishing captains rely on their boats for their very livelihood,” said Chris Baird, CEO, Propspeed. “We are honored that they have chosen a proven brand like Propspeed to keep their equipment running reliably in some of the most challenging conditions imaginable.”

"Thank you Propspeed,” said Dave Carraro. “Keith just applied Propspeed product on my spare wheel. Each season, when we haul out in the Spring, the prop looks the same as it does in the photos – no barnacles and no grit, just as slick and efficient as it was the day the boat splashed a year before."

“Last season, I had Propspeed products applied on my wheel, rudder, underwater lights and transducer,” said Bob Cook. “Fat Tuna looks as fresh hauling out as the day she went in for the season!” 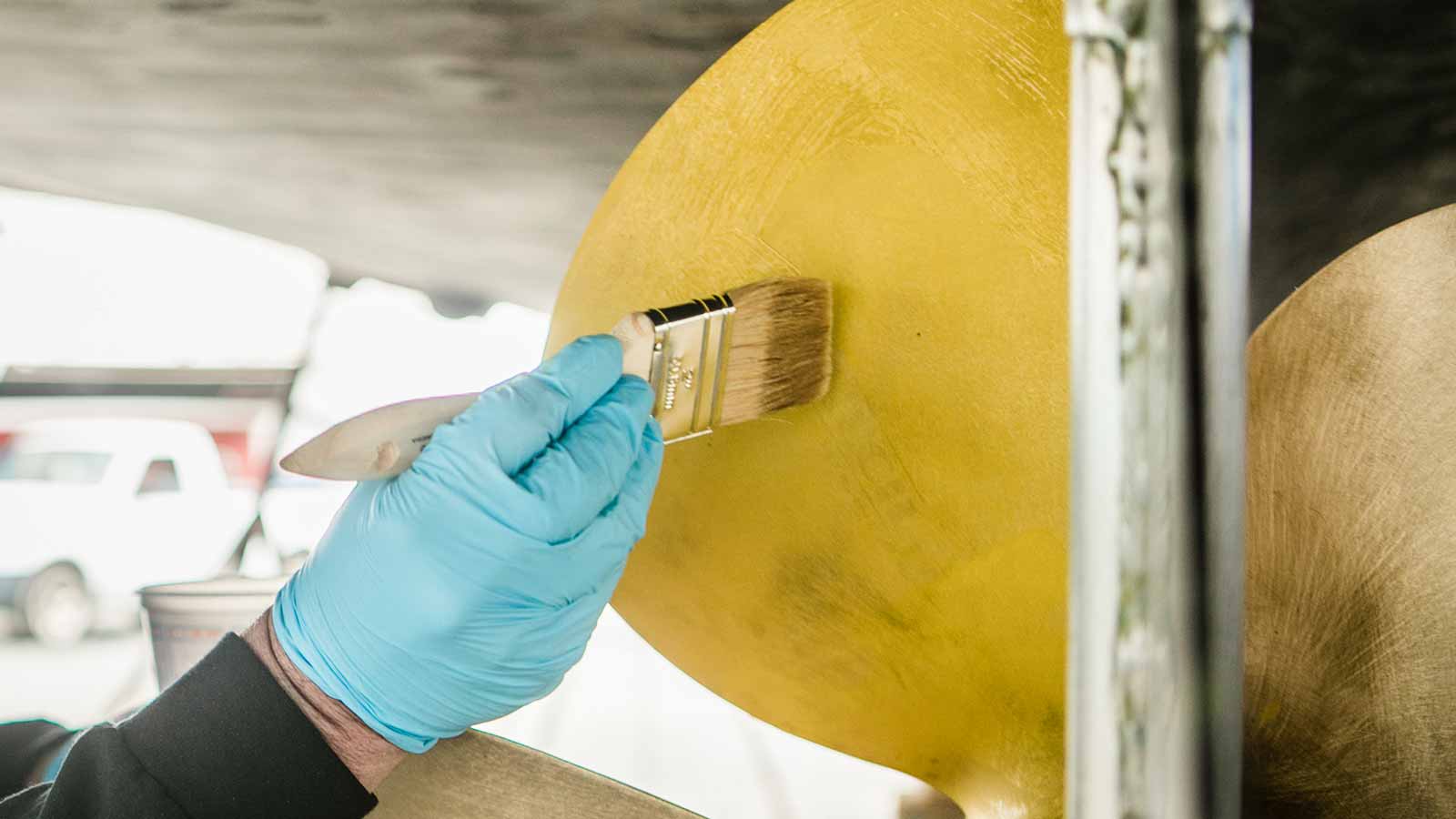 The television show Wicked Tuna follows a group of salty fishermen from the nation's oldest seaport, Gloucester, Massachusetts, as they make their living the way it has been done for centuries – rod and reel fishing, one catch at a time – all in pursuit of the bluefin tuna. The tenth season is currently airing on the National Geographic Channel and nine previous seasons are now available to stream on Disney+.