Propspeed attended the Sanctuary Cove International Boat Show in May and we are already counting down to next year! 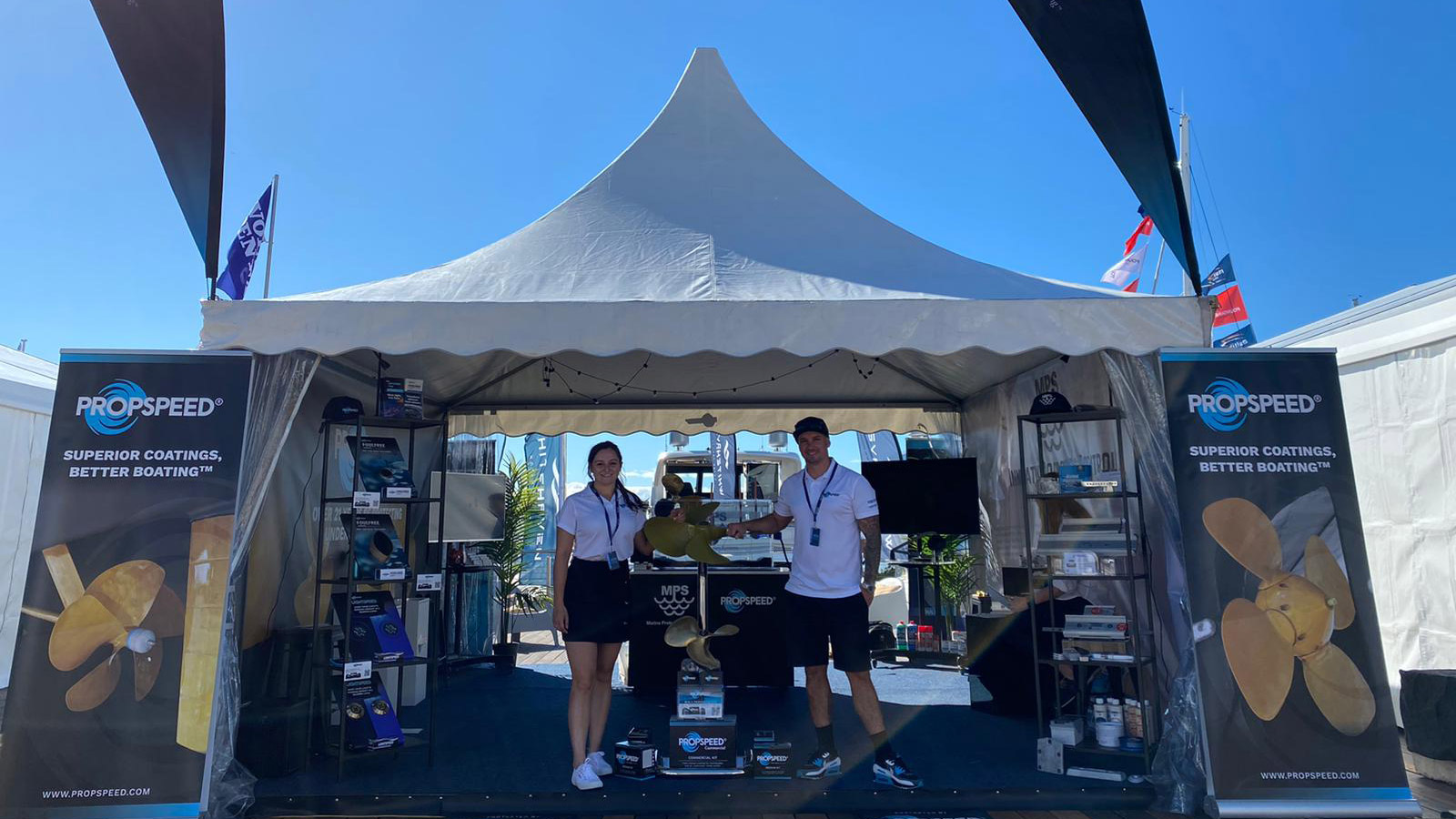 The 2021 Sanctuary Cove International Boat Show (SCIBS), held on the Gold Coast of Australia from May 20th – 23rd has been named as the most successful event in its 32-year history.

As the first in-person boat show in Australia for over a year, exhibitors and visitors alike were filled with excitement. Over 51,000 visitors flooded the show over four stunning, blue-sky days – a 10% increase on 2019’s visitor numbers. With a larger scale show than ever before, attendees were able to view hundreds of boats and thousands of marine products from over 300 Australian and International exhibitors. Hailed as a massive commercial success, the show saw more than $250 million in sales for exhibitors across four days. 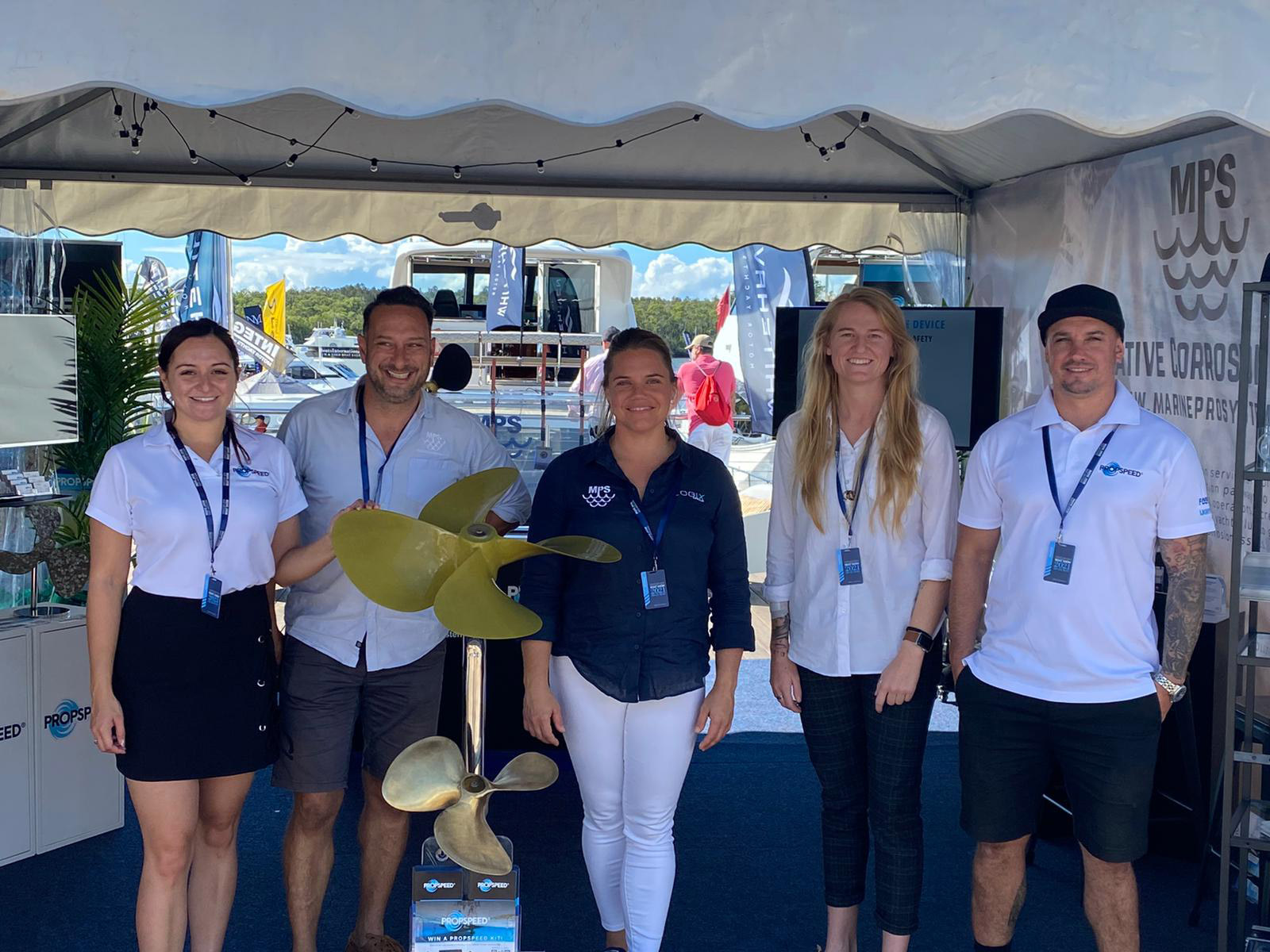 Propspeed, in partnership with corrosion experts Marine Protection Systems, were excited to finally showcase our new brand, launched in January, with a new stand, merchandise, product displays, and more. Representing Propspeed was our General Manager, Nona Pedersen, and Australia & NZ Business Development Manager, Cameron Robinson, who were excited to be able to talk with customers and meet with others in the industry. Propspeed was also the sponsor of the SCIBS Exhibitor drinks, and after a year separated from the rest of the word, Nona Pedersen noted “it was a great turnout and we enjoyed being able to reconnect with the industry.” 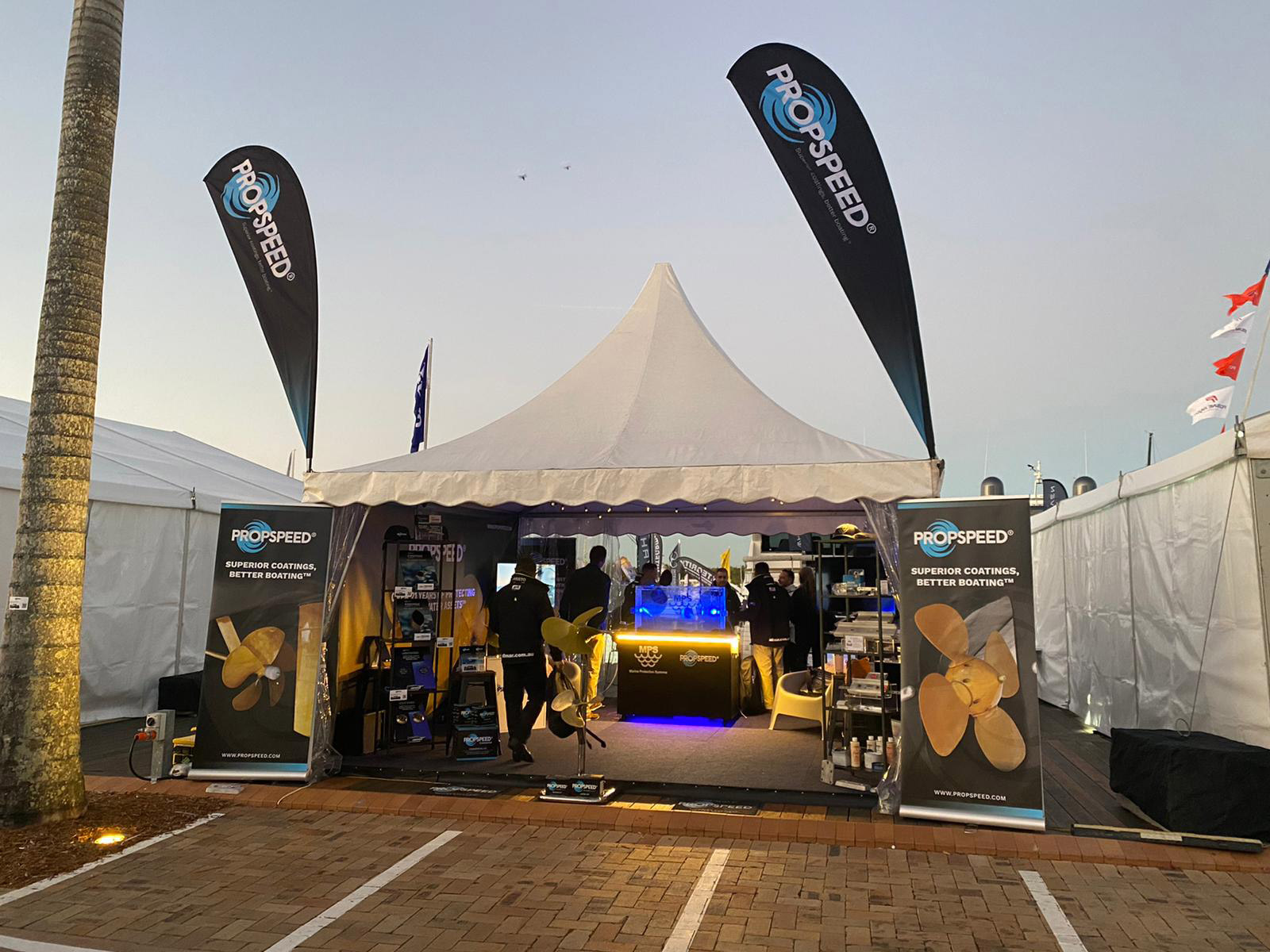 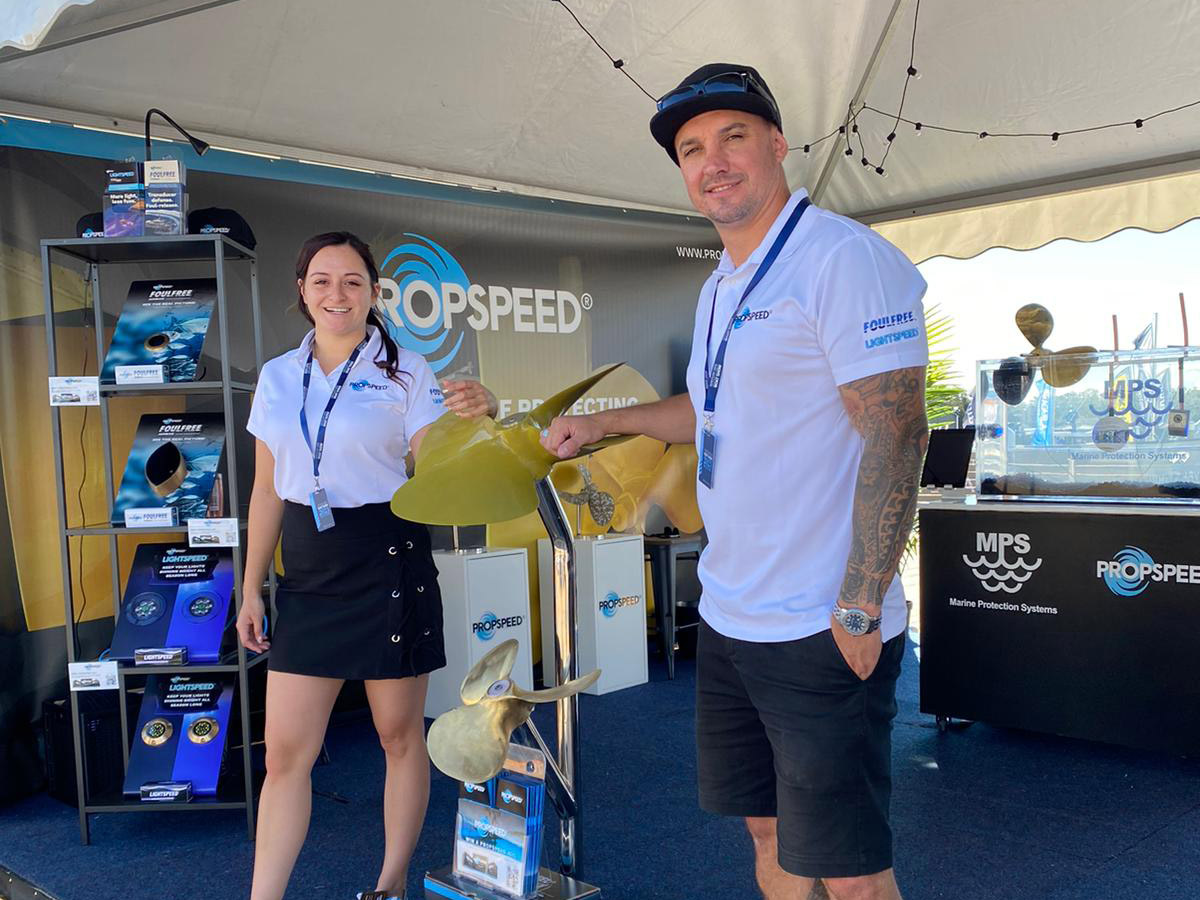 All in all, we were blown away by the positive feedback on Propspeed’s new look, as well as the support for our products, and also enjoyed meeting a number of Propspeed applicators from around the country.

With a great turnout and beautiful to match, Sanctuary Cove International Boat Show certainly lived up to its reputation as the ‘Southern Hemisphere’s premier marine event’ and we are already counting down to SCIBS 2022!